I have so much to tell I’m going to forgo my usual pithy intro paragraph (false) and get right to it: I suspected for a very long time I was an Italian-Irish-English mutt, now Ancestry.com says I’m even more of a mongrel than previously thought! It was super fun learning the results and now I’m on the website every night digging for long lost relatives (i.e. looking for millionaires). This is my new favorite hobby and I’ll keep you posted if I make any cool discoveries. I highly recommend you try it!

Y’all know that my social life is non-existent during wedding season. The 7 day work week doesn’t really allow room for adventure but I did manage to sneak away one morning and check out Prospect Mountain. So I’m hiking up and see these stone walls, turns out one time the mountain housed the longest cable railroad in the world at one point. Pretty awesome. I need to get out more!

I have been saying for YEARS that I get bit more by mosquitos than anyone else I know. True story, I woke up this morning and had TWO on my arm. Yes, TWO. They manage to crawl through the screen to get this top quality blood. I saw this mosquito article recently and finally my theory was confirmed! Quick downer: I think I just had my final Hi-C Orange from McDonalds. Not pleased. I’ve been to three states in the last two weeks asking for it and all they have is Fanta. Freikin’ FANTA. No one told me we’re living in 2007 again. No, I do NOT “Wanta Fanta” I WANT A HI-C ORANGE.

Speaking of too much sugar… Whenever I see a cupcake shop I immediately try it. (“See” a cupcake shop = go on Yelp when I’m in a new place and look for one nearby). Readers, I have OFFICIALLY had the best cupcake I have EVER had from this cupcake shop. Now, there are a couple of “famous” cupcake places in Connecticut and they’ve been on Cupcake Wars, blah blah blahhh…tv shows do not make a fine cupcake. I am telling you, this is the BEST OF THE BEST!

I eat something for dinner all of the time that I call “grab random shit from the fridge and put it in a casserole dish.” It’s the easiest dinner ever… I throw frozen corn, canned black beans, chopped raw onions and peppers, quinoa and shredded bagged cheese in the oven and bake. Then I put avocado and sour cream on it. It is awesome! I have zero time to make anything and I just keep them in the fridge all week and pull them out when I need them. They have saved me from dark times (going to McDonald’s for dinner and a Fanta).

I bought nice pens this week and the universe just feels right again. Fun fact: I know pens as much as I know camera equipment, and I have a new favorite! I cannot…canNOT write with lousy pens!

That’s all I got for now, I’ll try to spare you another heavy All-Caps post in the future.

Fade to black, this insanity will be dormant until at least another week.

Be well and stay kind my friends! 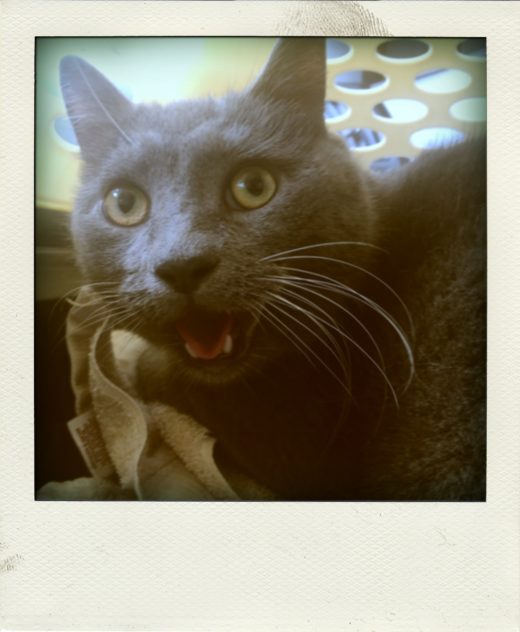 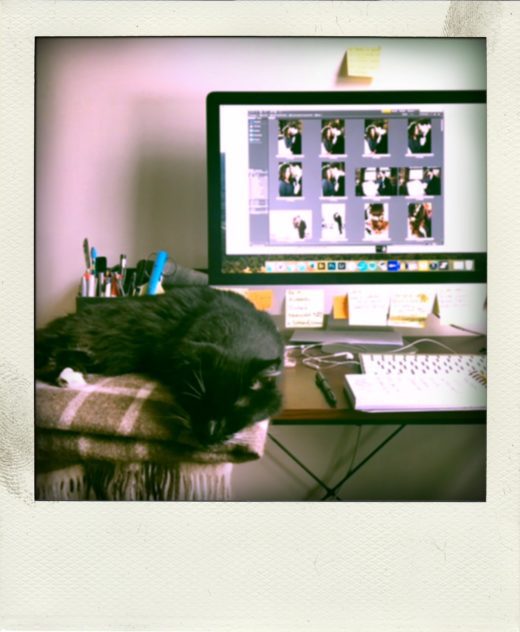 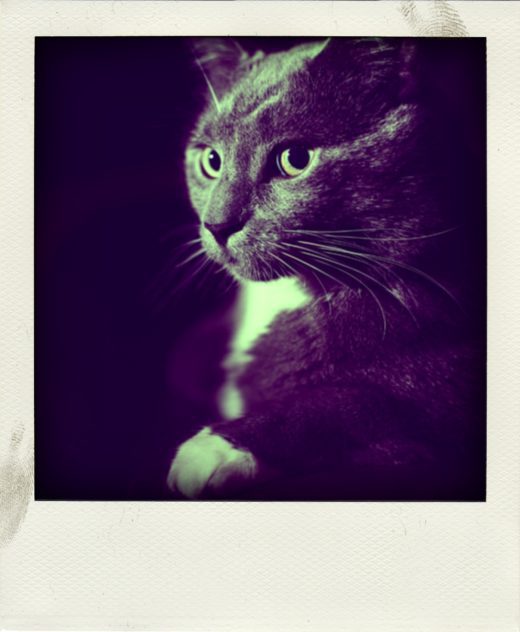