Happy Friday night! It’s been almost two months, we clearly have a lot of ground to cover. Let’s not dillydally… I have moved three times in three years. (It’s just as fun as it sounds!) Funny story, though, from when I moved last year that I never told you. The mover needed me to sign some paperwork and saw a pen pointing out of a box. Now, this “pen” was about three times the thickness of a regular pen found in normal society. He grabbed it, ripped the top off and clicked the button. AAAAAAND… PEPPER SPRAY EXPLODED ALL OVER HIS FACE. Spoiler alert, my friends, this was NOT A PEN! It was a tube of pepper spray that I bought at least a decade ago, never used, totally forgot about, but was locked and loaded. Speaking of moving, the cats will need months of psychiatric help after riding in a car. Each time, no matter how short of a time it is, we reach code red meltdown mode. Here’s another one just so you can fully appreciate the acute panic. One of life’s great mysteries: Caramel is awesome in Rolo’s, or in a Twix bar, or even alone, BUT in the new M & M’s?

Not. So. Much. Did I eat them anyway for Halloween? You’re damn right I did. (Still better than candy corn.) My last wedding of the year is tomorrow!

Every year I get  melodramatically injured. Last year, someone’s high heel stomped through my shoe, I was hobbling for two weeks. (I wear combat boots when I shoot, people, it’s not like I’m wearing Tom’s.) This year a drunk came crashing on top of my knee. Ahhh, the thrill of wedding season and the dance floor! (Many of my friends have gotten black eyes, so I actually am lucky, ha ha!)

How amazing is this homemade paper? It’s beautiful and has soft blue hues lining the edge of the stationery. Randomly found it at this shop in Saratoga Springs!

Finally…apparently, people my age are feeling left out of the whole “Gen X” or “Millenial” lingo, so now, we too officially have a name! It’s Xennial! So original! This changes everything! (All it means, really, is that we relate most to the relaunch of Zima and can fully re-live the mistakes of our youth. Many of you probably have no idea what Zima is, so there.)

Until next time, my friends! Make it an awesome weekend! 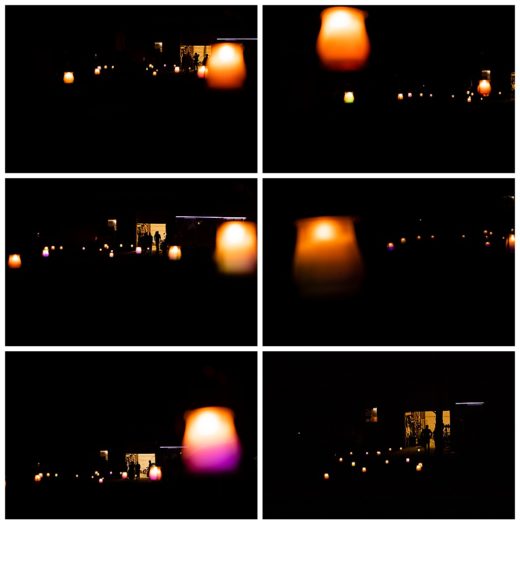 The Making of an Image